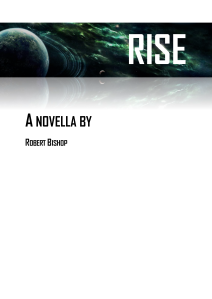 Alexandra has been hunted ever since her brother showed up at her doorstep two weeks ago. She doesn’t know where he’s been or where he’s going; but he arrives just in time to save her from an attack on her home. Apparently he has information that could save the known universe.

As an aspiring writer, usually dabbling in fantasy, this is truly my first foray into sci-fi territory. As such, I’m probably up to my neck in trouble here.
The story of Rise and Fall – yes, the names are a nod to Dan Simmons’ Hyperion masterpiece – begun as a single, plot-twisting idea, meant to be presented in two short-stories. However, the story and the details just kept building, pushing the climax of Rise further and further ahead. There was at least three times where I really thought I’d gotten to the end, but alas… As it stands now, most of the plot-twists and game changers planned for Fall appeared in this one instead, setting up an even bigger story for the next installment.

One thought on “Rise” 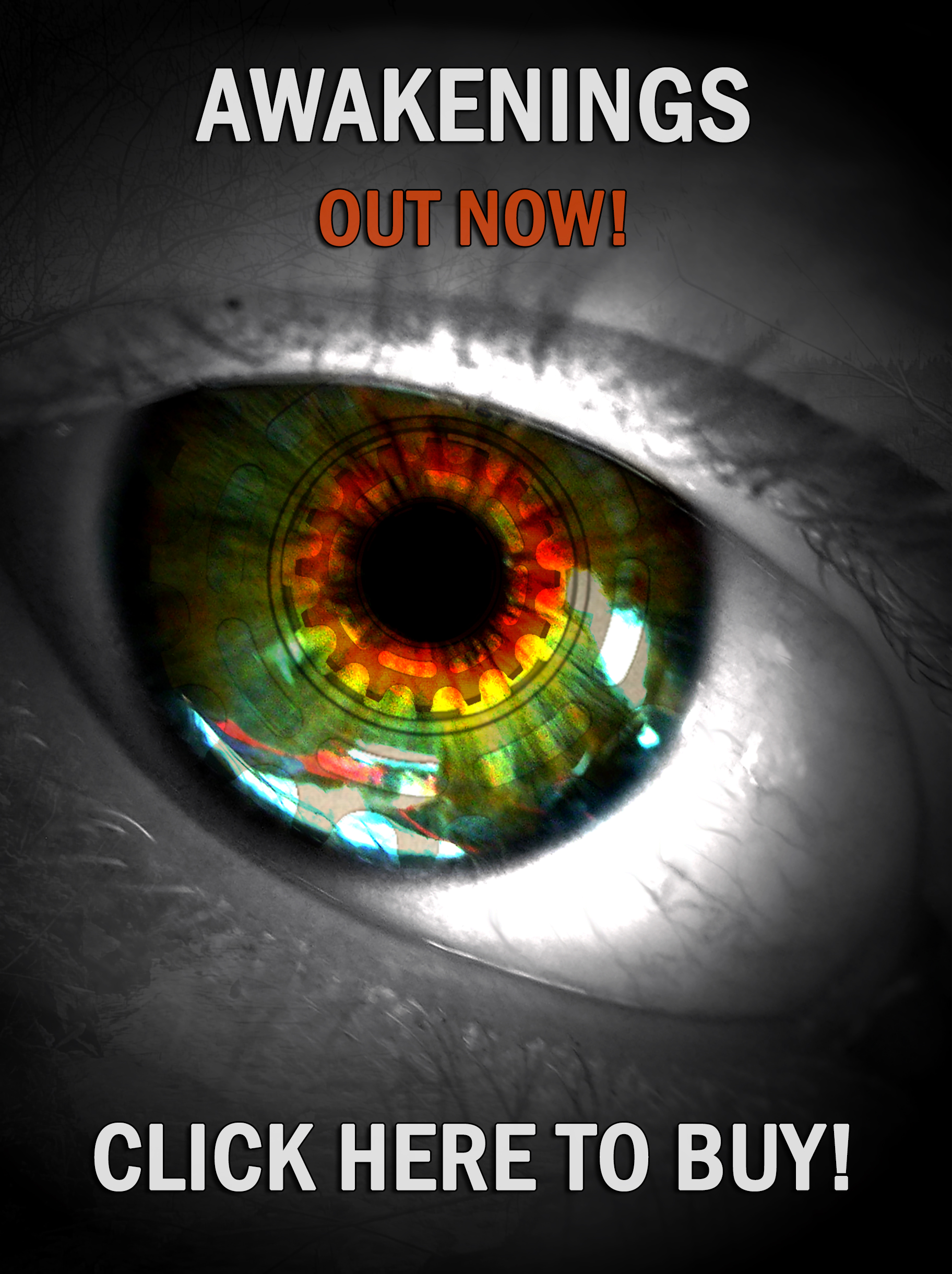 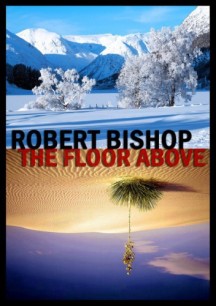 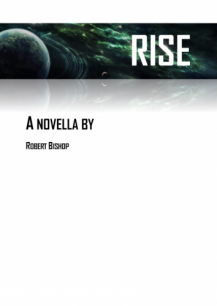 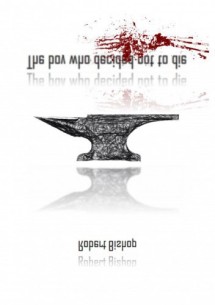 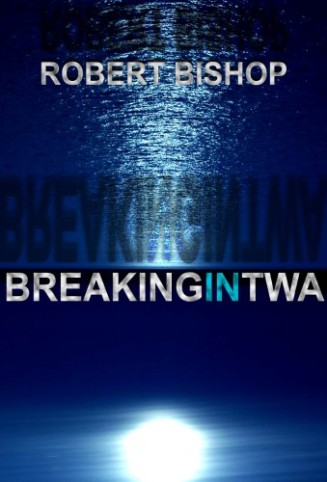 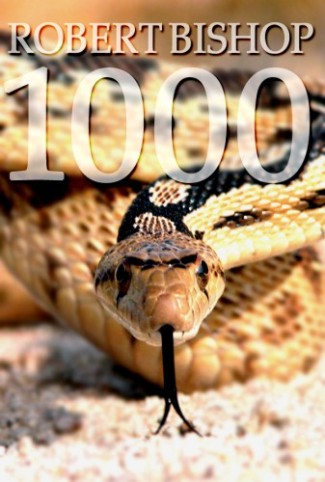